For you, Portugal, I swear!

During the Portuguese Colonial War (1967-1974), Portugal recruited 1.400.000 people to fight in its territories of Mozambique, Angola and Guinea. One third of these soldiers were African, the majority of whom were black, local inhabitants who fought alongside the Portuguese Armed Forces and risked their lives for a homeland that they believed was their own. But, after the April Revolution, which brought an end to the Portuguese Dictatorship and the colonial war, they were left behind. Persecuted and killed by the new political order.

In Portuguese Guinea (now Guinea-Bissau) at least 552 of these men were part of the Guinean African Commandos, the first elite troops corp in the Portuguese army comprised solely of black Africans, who went from being privileged members of the Portuguese Armed Forces to become the target of persecution, imprisonment and summary executions, out of fear they could lead a coup d’état. 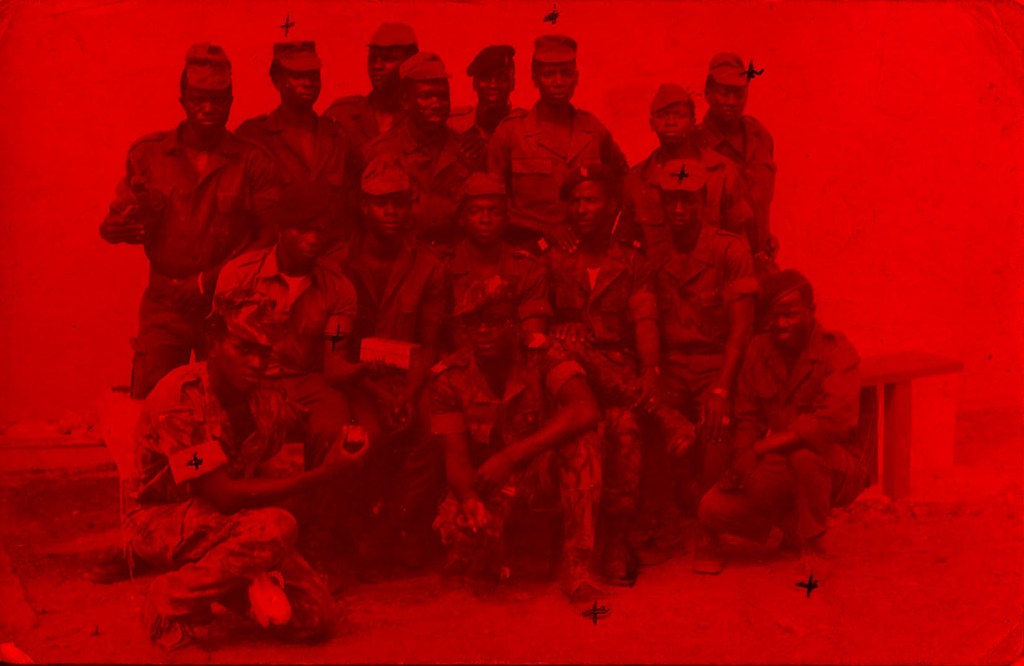 Nearly 50 years later, the surviving Guinean African Commandos tell their story for the first time. They no longer fear reprisals, nor are they scared to speak out. They want their names to be remembered. And they want the rights that they won on the battlefield to be honoured.

“For you, Portugal, i swear!” is an investigative multimedia reportage that tells the story of this group of men: of how they were forced to the battlefield by the colonial powers; of the hardness and the broken family ties they endured during the war years; of the panic and fear in the aftermath of Portugal’s abandonment and, finally, of the struggle they still lead today to see their rights recognised by the Portuguese State.

Since 2017, we conducted more than 30 live interviews in various towns and villages throughout Guinea-Bissau and we have compiled unpublished accounts of former Guinean African Commandos. Many have died since we spoke, which reinforces the urgency to tell their stories.

From the start, we wanted to create a visually stunning multimedia story that would enhance the impact of the reportage. The whole visual identity and story flow elements were created and designed from scratch specifically having in mind the potentiality of the media assets gathered during the 4 year investigation on the ground. The interviews were conducted in a in-your-face approach that helps conveying the strong words and the harsh questionings of these men. From the way they speak, it feels like they question not only the oficial political entities but also the viewer himself, who is faced with the materialisation of the colonial mindset and the systemic racism that left behind people who swore by a country’s flag, who were – literally – Portuguese citizens.

A visually and narratively bold entry that includes extensive perspective from an underrepresented and deeply impacted group.