Going Deep and The Nine 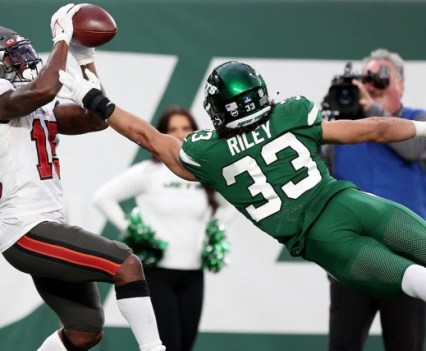 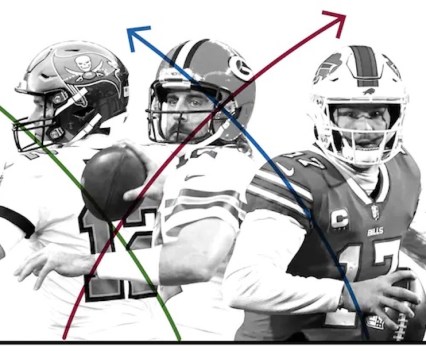 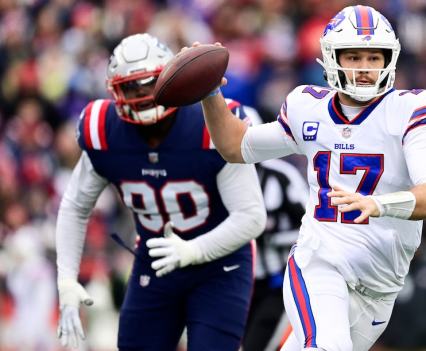 Like many big pieces, “Going deep” started with a small observation. One of The Washington Post’s football beat writers noticed early in the NFL playoffs that most of the top Super Bowl contenders were led by quarterbacks who were particularly adept at throwing deep passes. And this was at a time when most offenses had become increasingly reliant on shorter, safer passes. We sought out to both quantify and illustrate how this particular skill had helped carry these playoff teams so far. The challenge was to take the reader deep into the statistical weeds while also making sure the information was accessible. That beat reporter, Sam Fortier, was paired with a graphics reporter, Artur Galocha, and the end result was a highly-detailed exploration of one of the most exciting plays in sports.

Fortier tapped into two source bases to better understand his reporting paths. Fortier spoke with different football analysts and coaches to breakdown the key elements to the deep pass in today’s NFL, learning that quarterbacks have had to respond to evolving defensive schemes and rely on different skills to execute the long pass. The game’s best quarterbacks have had to adapt to new coverages, and they’ve done it in different ways. Green Bay’s Aaron Rodgers is an effective deep passer for different reasons than Buffalo’s Josh Allen.

Fortier was able to tap into advanced statistics and gained access to proprietary data that would be key in illustrating the piece: the height of a pass, the speed of the receiver, the air-time of the ball. He then turned this information over to Galocha, who helped bring it all to life. The two settled on three key plays that would serve as focal points and help illustrate the piece, explaining both the effectiveness and the complexity of the deep pass in today’s NFL. One looked at the raw power of Buffalo’s Allen, whose deep passes were the quickest in the league and had the lowest air-time of anyone’s; another at the soft touch of Green Bay’s Rodgers, whose passes tend to float in the air longer than his counterparts; and a third at Tampa Bay’s Tom Brady and his ability to read defenses and adapt on the fly. Defenses might be clamping down on football’s most exciting play, but the game’s best quarterbacks have still found a way to flourish. “Going deep” was turned around in less than a week and was effective in both print and online, the rare story that managed to both match and explain the excitement of the NFL playoffs.

Major League Baseball made the announcement with pride: It was ready to incorporate the statistics and history of the Negro Leagues into MLB history. But what, if anything, would that change about the experiences – past, present and future – of Black ballplayers in a stubbornly White sport?

A team of Washington Post sports reporters set out to answer that question, spreading across the country to investigate the experiences of nine ballplayers ranging from their teens to their 90s, and to probe the ways their race impacted their experiences in the game. In Oakland, Candace Buckner spent time with pitching great Vida Blue, whose fight for fair pay and entanglement in a racist drug war likely cost him a spot in the Hall of Fame. Michael Lee profiled Tim Anderson, the current White Sox Star whose “flashy” play has been maligned by baseball’s White gatekeepers. Kent Babb went to Iowa, where a Black prospect was resisting calls to change his position, in hopes of breaking baseball’s habit of keeping Black ballplayers from becoming catchers.

Photographers captured many of the players grinding through their days. But to tie the project together visually – and capture the players’ textured experiences – The Post partnered with Detroit artist Desiree Kelly to create custom paintings of all nine players. The result online is a visually stunning collection of illustrations that bring the project to life. And Kelly’s art will soon be on display at the Kansas City Public Library, as part of partnership with that city’s Negro Leagues Museum.