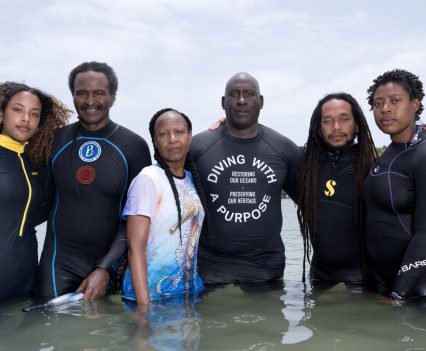 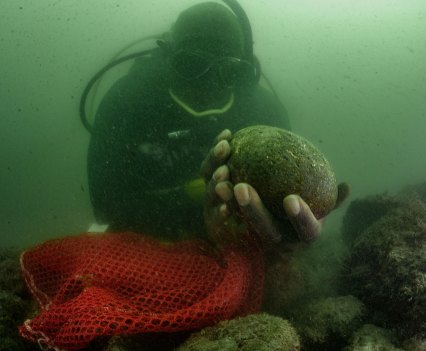 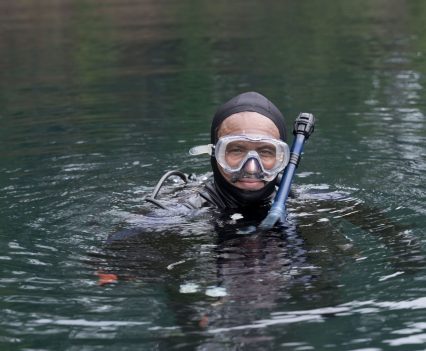 In the critically acclaimed 2022 National Geographic limited podcast series “Into the Depths,” Explorer Tara Roberts took audiences on a six-part historic journey as she followed a group of Black scuba divers who travel the world in search of buried shipwrecks from the transatlantic slave trade.

Millions of captured Africans were trafficked to the Americas during the 15th to the 19th centuries, through an estimated 36,000 voyages. Approximately 1,000 ships wrecked along the way, and only a handful have been found.

In “Into the Depths,” Tara sets off to meet the divers and marine archaeologists, descendants of those brought over on ships, and historians investigating the lost stories of the slave trade—both to expand the historical record and to honor the estimated 1.8 million souls who perished during the Middle Passage. Along the way, Tara meets up with her family and friends, spiritual advisers, and even a poet to help tell those ancestral stories, and she delves into her own roots—challenging her assumptions about home and belonging.