A ban like it had never gone into effect with Roe v. Wade in place. So when, one by one, courts declined to block Texas’ six-week abortion ban from going into effect ahead of September 1, 2021, many newsrooms were caught flat-footed. Not The 19th. 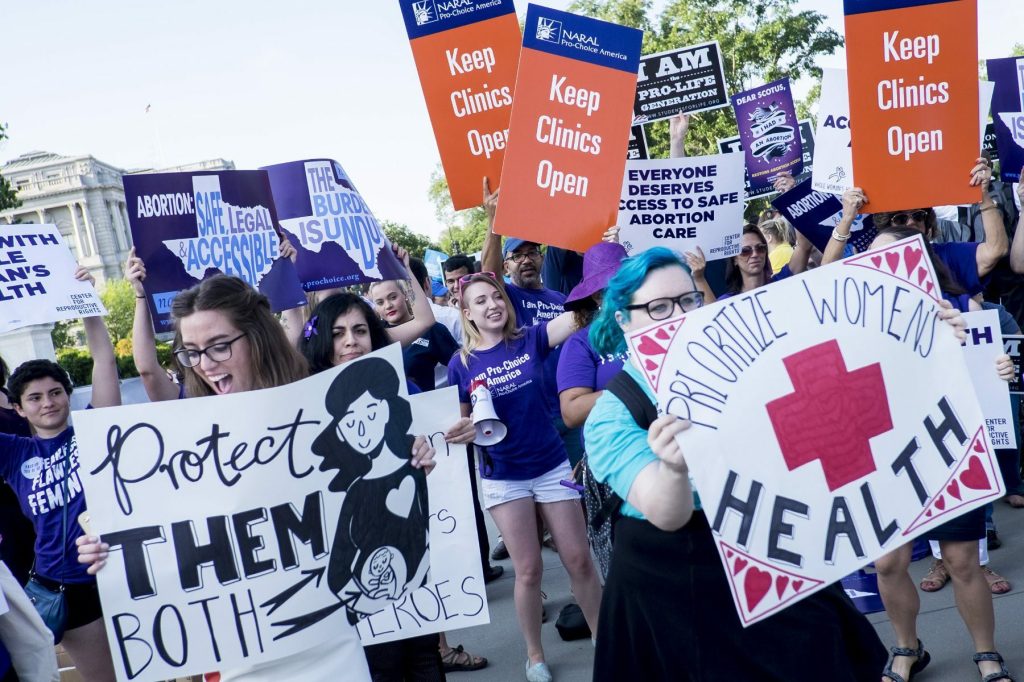 The 19th, which at the time had only 10 reporters, owned this coverage in a comprehensive way, pushing out stories ahead of Texas and national newsrooms. None of our reporters were based out of Texas, yet the level of access and rigor with which this story was brought to life attracted national attention.

From an explainer that answered reader-submitted questions about the complicated law, which used a novel and unprecedented punitive structure, to a vivid snapshot of the last 17 hours that the majority of abortions were legal in Texas, The 19th owned this coverage, receiving national pick up of our stories. We were there for critical updates, publishing hours after the Supreme Court declined to block the law. We added deep context to the impacts of this law, speaking to abortion clinics and experts about the surge of Texas patients that would rock neighboring states and the ripple criminal convictions for abortion could have. Our coverage from the first 72 hours was cited in Supreme Court briefings.

In addition to publishing stories, we hosted a Twitter Spaces conversation to answer reader questions about the law and kept our audience up-to-date with Twitter threads, Instagram stories and Facebook posts. The 19th’s goal with this coverage was not only to report on what was happening at that moment, but help people understand how this would impact them and how this law’s implementation changed the future of abortion legislation. The first 72 hours of our coverage laid a critical foundation of coverage that we — and other newsrooms — have followed for months.