The Surfside Condo Was Flawed and Failing. Here’s a Look Inside. 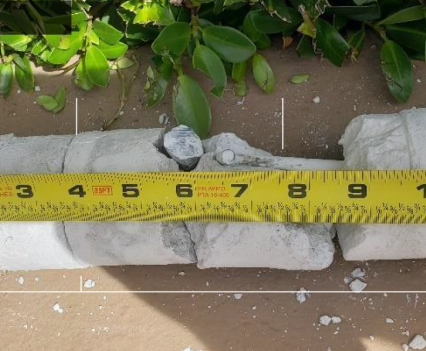 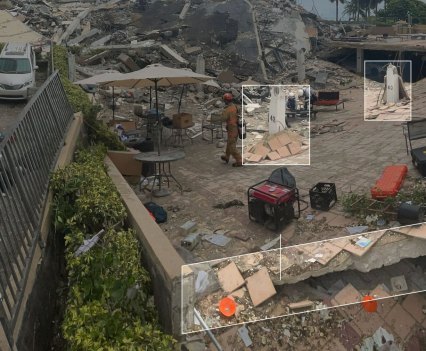 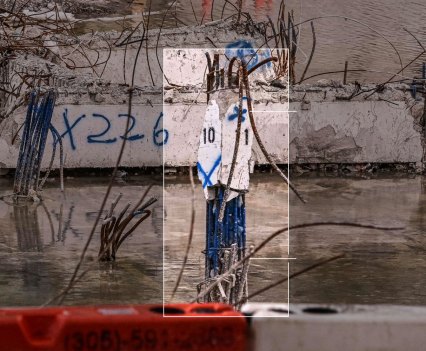 Last June, 13 floors of a condo building in Surfside, Fla., collapsed into a heap of rubble, killing 98 people. Over the next several months, a team of reporters and graphics editors at The Times launched a visual investigation to help readers understand what might have led to the catastrophic failure.

The resulting story wove together disparate threads of evidence and revealed connections to provide the fullest explanation yet of the design and construction flaws that contributed to the tower’s collapse.

With only a handful of people surviving from the collapsed tower, the coverage of this event became an exercise in painstaking records analysis and architectural forensics.

Using a mix of traditional reporting and cutting-edge technology, the Times team, which included two trained architects, created two 3-D models of the Surfside building. The models became the visual foundation for the piece.

The team pored over hundreds of pages of original design drawings, engineering reports, photos, videos and 911 call transcripts to understand the building’s failures. Every angle of the building was examined by reporters with the aid of expert consultants.

One of the 3-D models depicted the ruins. The Times used a process called photogrammetry to generate the model by processing images extracted from drone footage of the site.

The second model was a rendering of the Surfside building before the collapse, and relied more on traditional 3-D modeling techniques: it was based on blueprints for the initial construction as well as for later repair work.

No architect or engineer who worked on or with the original drawings was available to be interviewed, so the team worked out many of the technical details with the help of structural engineers and experts.

A video taken by a bystander of a critical basement area was also analyzed by the team. We reviewed it, frame by frame, to identify architectural details, matching the stills to the design drawings.

The piece also explored other issues with the tower, including problems with the palm trees on the pool deck, a lack of rebar along the southern wall of the building, and how building plans had changed to remove some key beams in the area that failed first.

The evidence collected and shown by The Times revealed how design errors, last-minute changes, dubious construction practices and years of worsening deterioration could have all contributed to the collapse of the Surfside building.