In the years following deinstitutionalization, the mentally ill in the US have largely fallen into the domain of the criminal justice system. More than half of all prisoners are believed to be mentally ill, 911-calls related to mental health have risen 227% since the late ‘90s and increasingly a significant portion of law enforcement’s time and resources are devoted to handling calls related to mental illness.. The increased contact between police and the mentally ill over the past few decades has led to fatal outcomes, with at least a quarter of all fatal police shootings resulting in the death of a person with mental illness. 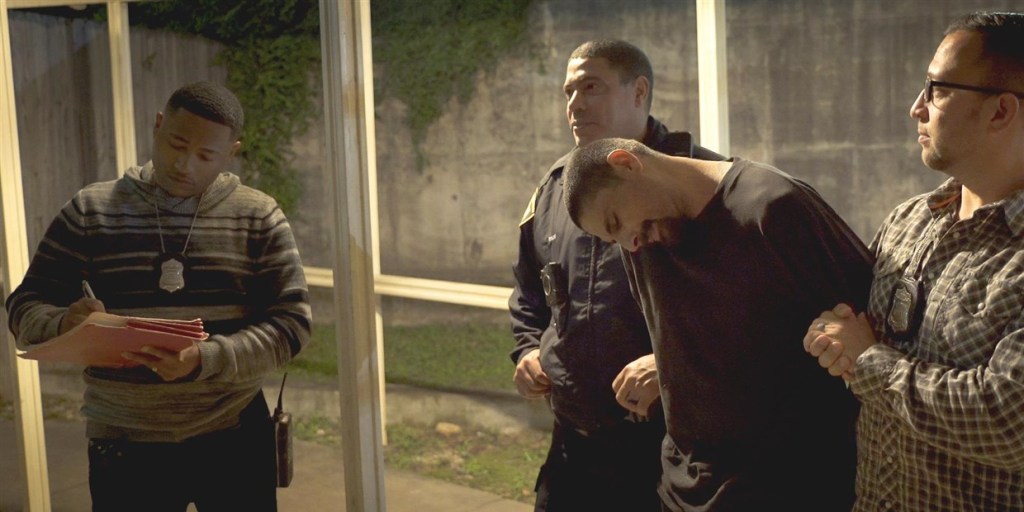 A Different Kind of Force—Policing Mental Illness explores the complex and fraught relationship between the mentally ill and U.S. law enforcement. The film examines the tough questions that plague law enforcement’s central role acting as a kind of nexus between the mentally ill, their loved ones and the mental health system which so often fails them. Intimate cinematography brings you into the lives of the characters. The verite style of editing seamlessly interweaves narratives from three different vantage points:

The SAPD Mental Health Unit, a model program in San Antonio that seeks to alleviate the troubling status quo. The film provides deep access into the inner workings and personal reflections of the 10-person unit tasked with training the rest of the department in mental health and de-escalation tactics, and responding to mental health 911 calls across the city. Despite their best intentions the unit has to contend with the limitations of the mental health care system. 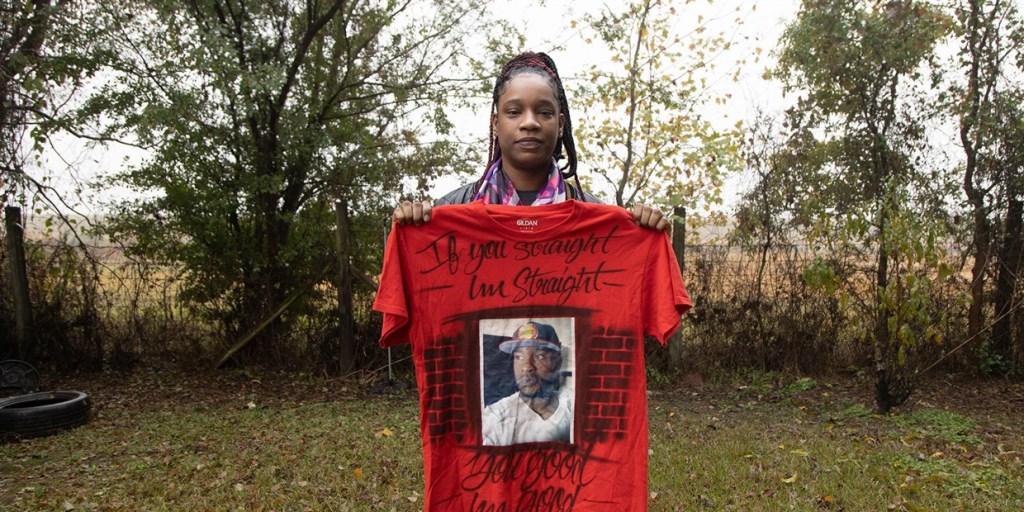 Marketta Thomas-Smith’s brother, Danny Ray, who was shot and killed by a Sheriff’s deputy on a Houston street corner in early 2018. Cellphone footage of the incident shows that Thomas (who was unarmed at the time) was in some kind of state of crisis, walking through the streets with his pants around his ankles. According to Marketta and her lawyers, Danny was struggling with untreated mental illness ever since his two children were brutally murdered in 2016. The film follows Marketta as she seeks justice for her brother and has difficult conversations with her son and daughter about their uncle’s tragic death.

Christopher Remmey’s story is both heartbreaking and infuriating. He is a 35 year-old man living with debilitating schizophrenia and bipolar disorder amongst other diagnoses. He lives with his mother Martha who is his primary caretaker but also the focus of many of his delusions, paranoia and anger. The police frequently end up called to their home resulting in Christopher living his life in and out of jail and psychiatric wards with little to no relief. The audience follows the mental health unit on one such call where they detain Christopher against his will, at the behest of his mother, and take him to a psychiatric hospital for treatment. His story gives the audience new insight into the tragic reality millions of individuals and their loved ones contend with on a daily basis across the country.