I’m Not A Monster 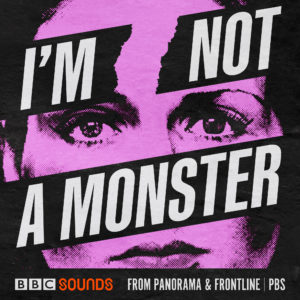 I’m Not A Monster is a unique and detailed portrait of an American mom and her kids’ journey from Indiana to the heart of the self-declared ISIS caliphate and back. In this special report four years in the making, producer Josh Baker investigates how the family ended up in Syria and what happened when they came home to the United States. Getting a picture of what life was like inside the self-declared ISIS caliphate is notoriously difficult. That’s what makes I’m Not A Monster so extraordinary. It combines journalistic rigor with compelling narrative storytelling while handling the testimony of its vulnerable contributors ethically and with sensitivity — the culmination of four years of dogged research and reporting across the globe.

The investigation began when then-26-year-old journalist Josh Baker narrowly survived an ISIS suicide bombing in the Iraqi city of Mosul in 2016. This event led to a chance meeting in which Baker was shown a video of a young American boy named Matthew, trapped in ISIS-controlled territory in Syria and being forced to build his own suicide bomb. What Baker saw in the video motivated what would become a four-year journey: first trying to find the boy, then unpacking the truth about how he and his mom, Samantha, ended up in Syria. Samantha, who claimed to have been tricked into traveling to Syria by her husband, Moussa, proved to be an unreliable narrator, making the journalistic challenge more difficult. 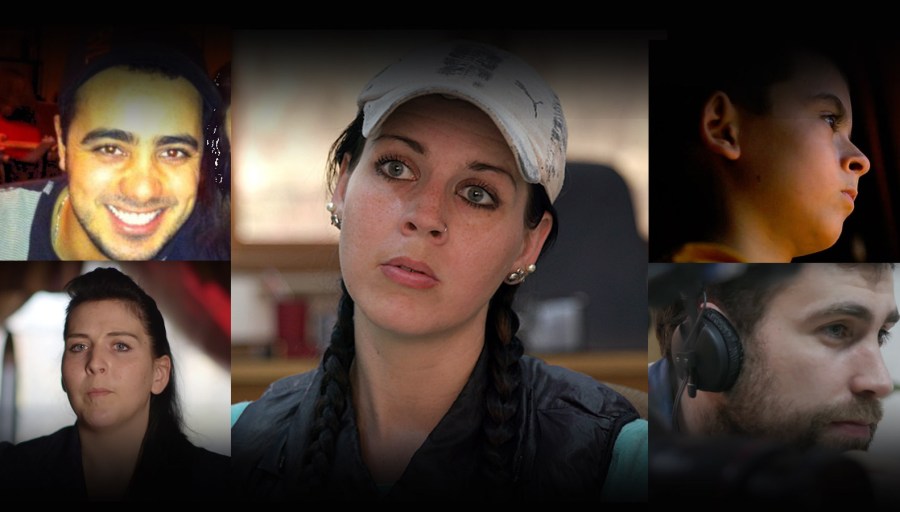 The podcast is part of a multimedia effort that includes two versions of a documentary film: one by FRONTLINE (PBS), another by BBC Panorama and a 7,000 word online interactive article. The documentaries were produced alongside the 10-episode podcast series I’m Not A Monster, representing a first-ever strategic audio partnership between FRONTLINE, BBC Sounds and BBC Panorama.