The series encompassed the complexity and ambivalence of so many other protests happening around the world. And did so in a very nuanced, layered yet clear narrative. Great journalism and stunning videography.

Hong Kong’s biggest political crisis since its return to mainland China, started with an ill-conceived plan by the government for an extradition law to allow the transfer of suspects for trial to Taiwan, Macau and mainland China. It sparked a massive public backlash, drawing millions of protesters onto the streets. By the time the government agreed to drop the extradition bill, events on the streets had overtaken them and Hong Kong spiraled out of control. The police, using tear gas and firing rubber bullets to disperse the crowds, found themselves overwhelmed by public resentment and hatred.

Hong Kong descended into months of fiery street battles with anger and frustration touching every corner of the city. While the coronavirus pandemic brought a halt to anti-government protests, Beijing was determined not to allow a repeat of the past year’s chaos. But society remains fractured, the old resentments run deep, and the future is uncertain.

The SCMP’s Video team captured the key moments of this political crisis, from the first mass march when the film begins, to the storming of LegCo, to the PolyU siege, to the last mass protests. Each event was covered as a breaking news event, and months later, the producers combed through all the footage to isolate the key moments, and interlaced them with exclusive interviews with key players from the protest movement, the government and the police to present a well rounded, balanced account of these months of turmoil which saw Hong Kong pushed to the brink. 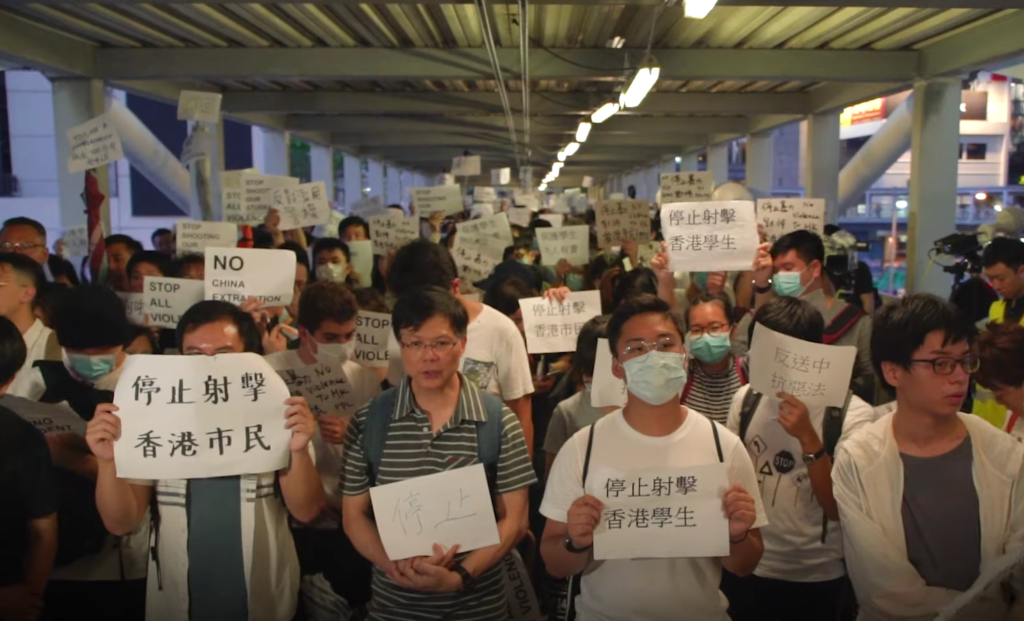