One Day, One City, No Relief

The San Francisco Chronicle puts an incredible amount of resources into covering homelessness. It is an issue more acute in our city and region than perhaps anywhere in the developed world. Readers, however, can get weary of crisis coverage.

So this past year, as the problem continued to intensify, we pushed ourselves to try a new way of looking at the problem on our streets.

The resulting story — “One Day, One City, No Relief” — took months of planning, then six weeks of writing, editing, developing and designing, all stemming from a single day of reporting.

On June 18, 2019, 36 Chronicle journalists, including reporters, photographers, videographers and audio producers, spread across San Francisco to document a typical 24-hour period in this epidemic. The first teams started just before dawn, and the last worked through the following night.

There was no chance for a do-over; everything in the story had to be captured in real time. 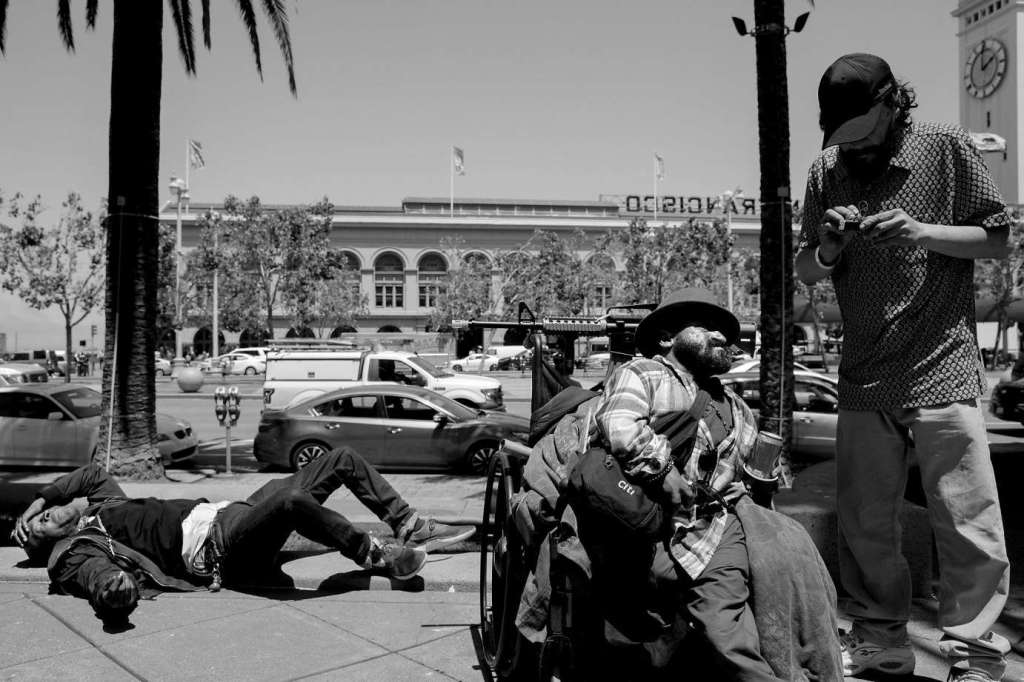 The journalists did remarkable work: A disabled methamphetamine addict negotiated his day in a wheelchair on the waterfront. A homeless asylum-seeker took care of her daughter while being tracked via GPS. A cop checked on a man sleeping in a tree. A student worked on the van in which he lives. The city’s homeless czar struggled to find answers.

When the day was over, the real work began. We decided the best way to tell the story would be through time-stamped vignettes that created a narrative, brought alive not only by text, photos and videos but custom maps and interactive graphics. For each vignette, we discussed how best to illustrate and present it. In some cases, we used animation to re-create scenes our team witnessed.

This story marked The Chronicle’s most significant contribution in 2019 to the annual San Francisco Homeless Project, a reporting effort founded by The Chronicle in which a consortium of media organizations has focused on documenting the problem and finding solutions.

We are proud to nominate “One Day, One City, No Relief” for the Online Journalism Award for Excellence and Innovation in Visual Digital Storytelling.