The remarkable tale of how the Church of Scientology came to secretly control a small American city’s downtown began as many great stories do: A beat reporter observed some unusual activity in public records and followed her gut.

Tampa Bay Times reporter Tracey McManus covered the city of Clearwater. That made her custodian of the newsroom’s decades-long legacy of doing important watchdog reporting on the secretive church.

In 2017, McManus reported that the church had made several large commercial real estate purchases through a group of mysterious companies. Her coverage prompted Scientology’s leader to tell city officials that he had been secretly working on a redevelopment plan. The local government rejected his offer. 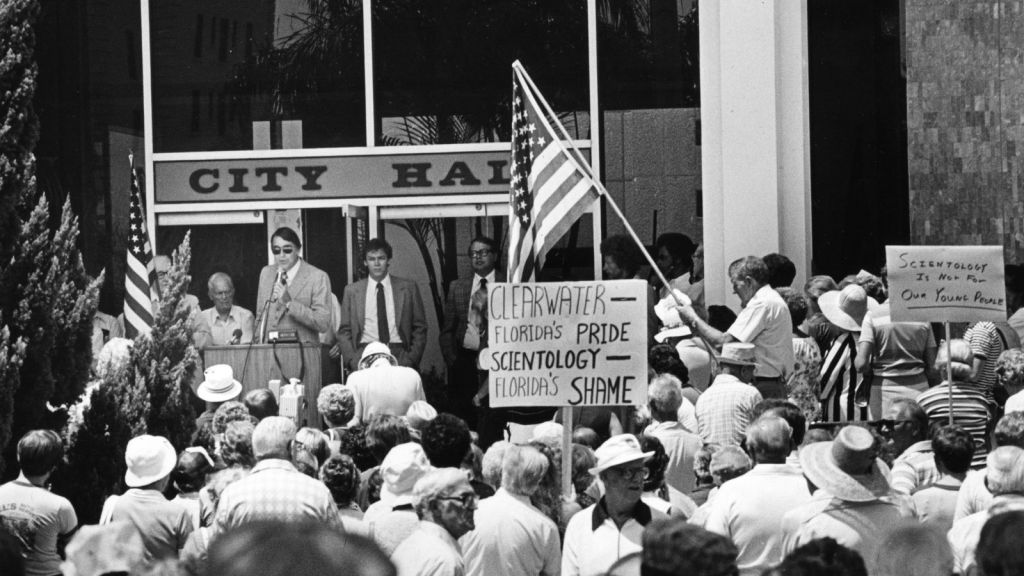 Over the next two years, McManus continued to track purchases in the center of downtown. She began trying to figure out just how much of downtown Clearwater the church and its followers controlled through anonymous companies.

She found a stunning secret, sitting in plain sight: The church and its followers had effectively bought out the core of downtown Clearwater, a town best known for its white-sand beaches and stunning sunsets. Companies tied to the church spent $103 million in just two years, giving the organization a stranglehold over many key blocks. The buyers mostly paid cash, sometimes spending four times the property’s appraised value. They bought dry cleaners and hardware stores and other small retail shops. If you walk the main artery connecting downtown to the waterfront, Scientology controls almost all of it.